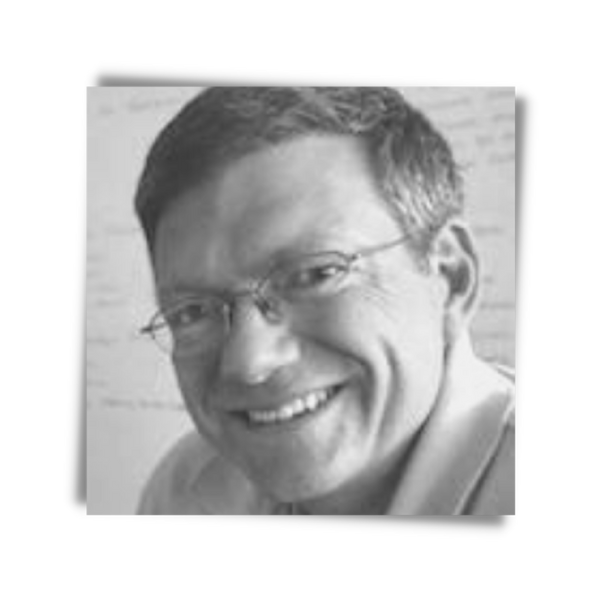 Journal of the Canadian Collaborative for Engagement & Conflict Management, Volume 1

Colin Rule is President and CEO of Mediate.com. In 2011 Colin co-founded Modria.com, an Online Dispute Resolution (ODR) provider based in Silicon Valley, which was acquired by Tyler Technologies in 2017. From 2017 to 2020 Colin served as Vice President of ODR at Tyler. From 2003 to 2011 Colin was Director of Online Dispute Resolution for eBay and PayPal. He has worked in the dispute resolution field for more than 25 years as a mediator, trainer, and consultant. He is currently Co-Chair of the Advisory Board of the National Center for Technology and Dispute Resolution at UMass-Amherst and a Non-Resident Fellow at the Gould Center for Conflict Resolution at Stanford Law School.

Colin co-founded Online Resolution, one of the first online dispute resolution (ODR) providers, in 1999 and served as its CEO and President. In 2002 Colin co-founded the Online Public Disputes Project which applied ODR to multiparty, public disputes. Colin also worked for several years with the National Institute for Dispute Resolution (now ACR) in Washington, D.C. and the Consensus Building Institute in Cambridge, MA.

Colin has presented and trained around the world for organizations including the Singapore Mediation Center, the Federal Mediation and Conciliation Service, the International Association of Court Administrators, the International Chamber of Commerce, and the CPR Institute for Dispute Resolution. He has also lectured and taught at UMass-Amherst, Harvard, Yale, Stanford, Pepperdine, Southern Methodist University, and Santa Clara University.

Colin is the author of Online Dispute Resolution for Business, published by Jossey-Bass in September 2002, and co-author of The New Handshake: Online Dispute Resolution and the Future of Consumer Protection, published by the ABA in 2017, as well as many dozens of articles in ADR journals and publications. He serves on the boards of the Consensus Building Institute and the PeaceTech Lab at the United States Institute of Peace. Colin received the Frank Sander Award from the American Bar Association in 2019 and the Mary Parker Follett Award from the Association for Conflict Resolution in 2013.  He holds a Master’s degree from Harvard University’s Kennedy School of Government in conflict resolution and technology, a graduate certificate in dispute resolution from UMass-Boston, a B.A. from Haverford College, and he served as a Peace Corps volunteer in Eritrea from 1995-1997.